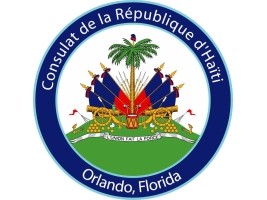 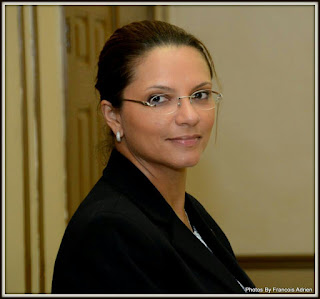 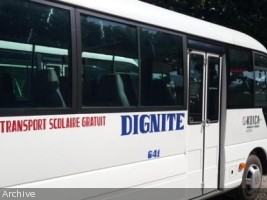 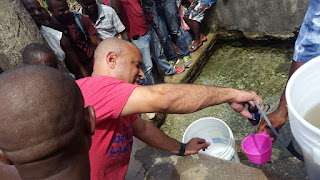 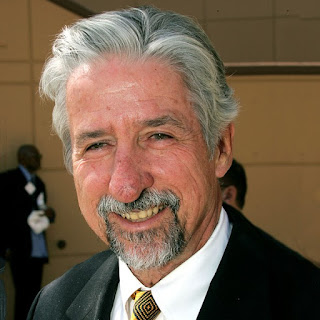 By Max Blau and Joe Sutton, CNN
Updated 9:25 AM ET, Mon October 24, 2016
(CNN)Tom Hayden, a peace activist whose radical views helped spur the 1960s anti-Vietnam War movement, has died.
Barbara Williams, Hayden's wife, told CNN that her husband died Sunday night surrounded by his family at the UCLA Medical Center in Santa Monica, California.
Hayden, who served nearly two decades as a California state lawmaker, died from complications related to a stroke he had about 18 months ago, Williams said. He was 76.
"A political giant and dear friend has passed," Los Angeles Mayor Eric Garcetti tweeted. "Tom Hayden fought harder for what he believed than just about anyone I have known."
From journalist to activist
Hayden, born in 1939 in Detroit, first started publishing stories as a journalist during his teenage years.
In 1960, Hayden interviewed Martin Luther King Jr. during a protest of the Democratic National Convention in Los Angeles. It was a moment, he later wrote for CNN, that changed the course of his life.
"Gradually my journalism became advocacy, my advocacy turned to activism," he wrote.
Soon, he became a foot soldier in the civil rights movement. As an activist, he became a Freedom Rider, riding interstate buses into the heart of Georgia in defiance of segregation.
He later worked as a community organizer in impoverished parts of Newark, New Jersey.
Outspoken against the Vietnam War
In the early 1960s, Hayden, who studied at the University of Michigan, spoke out against the Vietnam War when he helped write a manifesto for the Students for a Democratic Society known as the Port Huron Statement. The document defined "young people as agents of social change and calling for participatory democracy," he wrote.
His opposition to the war grew, and he traveled to the Vietnamese capital of Hanoi several times as part of the antiwar movement. As the '60s passed, Hayden's role in a burgeoning antiwar movement grew, and the movement expanded to include a wide range of citizens, including members of the Black Panther party and conscientious objectors.
"The Vietnam draft got young Americans' attention like nothing before," he wrote. "White students in the North sensed in that moment what it was like to be a black student in the South."
But it also made him a target of the federal government, Hayden said.
"[The] state in the late '60s deployed 1,500 federal Army intelligence officers to surveil 100,000 Americans; another 2,000 FBI agents were dispatched to disrupt legal organizations and 'neutralize' protest leaders, myself included," Hayden wrote.
Convicted in the "Chicago Seven" trial
In 1968, Hayden was arrested and charged as one of the "Chicago Eight" for creating disorder outside the Democratic National Convention.
They were the first people to be charged under part of the 1968 Civil Rights Act that made it a federal crime to incite a riot across state lines.
When Hayden finally went before a jury, he would only do so with six other activists as the "Chicago Seven." The eighth defendant, Black Panther cofounder Bobby Seale, was sentenced separately after making repeated outbursts before a judge.
He and four other defendants were later convicted in February 1970. However, a federal appeals court overturned the convictions. He was later acquitted of conspiracy charges.
Hayden, who eventually married actress Jane Fonda, continued to speak out against the war until it ended.
Fonda, already an activist when they met, told CNN's Larry King in 2005 that Hayden gave her "context and strategy and a loving environment that helped me deepen my activism." They later divorced.
After the Vietnam War, Hayden lost several bids for statewide office, as well as the role of mayor of Los Angeles. In 1982, he was elected to the California State Assembly. A decade later, he won a state Senate seat and served for eight years.
After his political career ended, Hayden wrote several books, including ones on environmental and world affairs, adding to more than a dozen books he penned during his life.
His political activism continued all the way through this year's election. This past spring, Hayden wrote in The Nation that he initially supported Democratic presidential candidate Bernie Sanders for his potential to "legitimize democratic socialist measures, and leave an indelible mark on our frozen political culture," but later sided with Hillary Clinton.
Hayden's family, thanking those who have already expressed condolences, asked the public to respect their privacy Monday morning.
http://www.cnn.com/2016/10/24/us/tom-hayden-dies/index.html
Publié par Cyrus Sibert, #LeReCit @ReseauCitadelle à 09:35 Aucun commentaire: Liens vers cet article 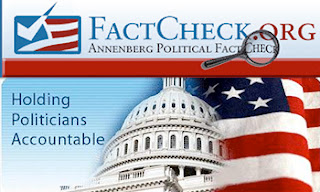 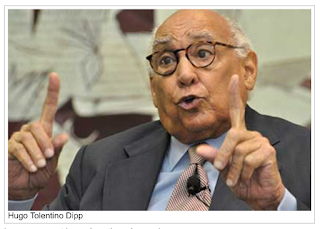 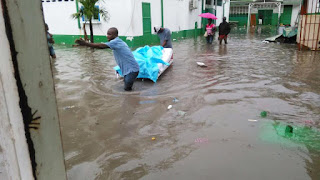 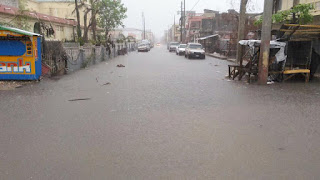 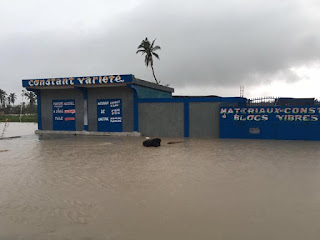 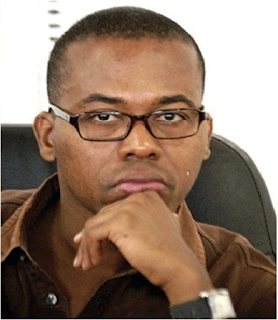 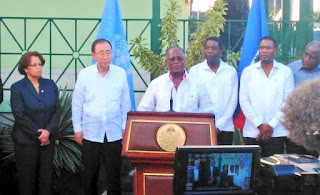 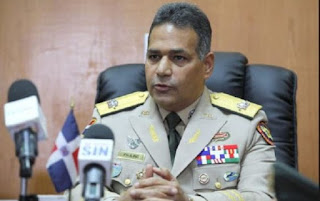