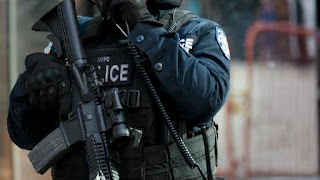 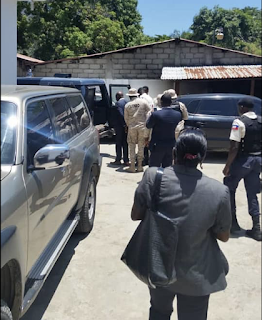 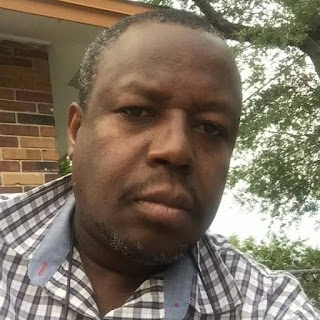 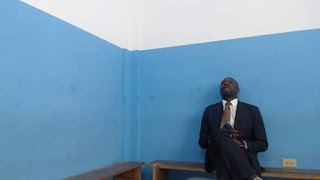 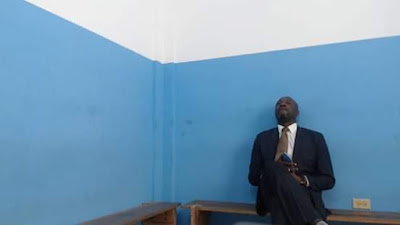 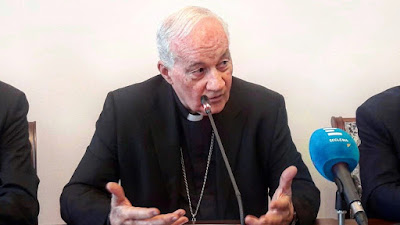 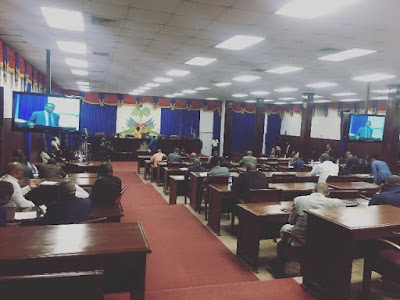 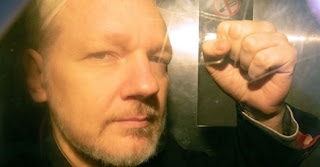 WikiLeaks founder Julian Assange has been sentenced to 50 weeks in British prison for breaching bail conditions seven years ago.

Assange received the maximum sentence of one year at Southwark Crown Court, London, on Wednesday.

He faces a separate court hearing over extradition to the US on Thursday. The US requested his extradition earlier this month and charged him to hack classified US government computers, in a document that named US Army intelligence analyst Chelsea Manning.

Assange's hearing came just under three weeks after his dramatic expulsion and arrest at the Ecaudorean embassy in west London, where he had been living since 2012.

He arrived to court by prison van, clean shaven and holding up a fist in a defiant pose. His appearance was a stark contrast to his dishevelled look as he was dragged out of the embassy earlier this month.

There had been a warrant issued for Assange's arrest in the UK since June 29, 2012, after he failed to appear in court to face charges of sexual misconduct in Sweden, which he denies.

Though Swedish prosecutors dropped the investigation against him in 2017, he was also wanted for breaching his prior bail conditions in the UK.

Assange's lawyer argued in court on Wednesday that Assange feared extradition to the US during his stay in the Ecaudorean embassy.